HR, Employees and the #MeToo Movement 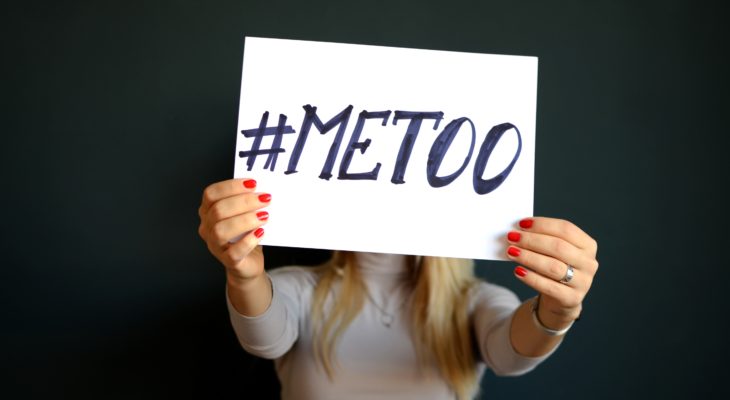 HR – What does the #MeToo movement mean for its employees?

Human Resources as a department, has historically, notionally existed to support both its employer and their employees equally.  It is a common perception by employees that its support is not applied even-handedly, instead being tilted more towards the interests of the employer rather than the employee. The reality is that the possibility of an employee being dismissed or treated detrimentally dominates the balance of power in all situations.

There have been numerous anecdotal examples in which, for commercial reasons, directors have instructed HR to stifle and hinder complaints from other employees in respect of a high-performing employee who had allegations made against them relating to harassment, discrimination, or similar conduct. If HR followed those instructions, the practicality was that it acted as an enabler and so prolonged the complained-of conduct. If its complicity required that it engage lawyers to prepare NDA’s to silence the complainant, then recent news stories indicate that that is precisely what it did. In such situations, there was no legal dilemma, and it seems, no moral one either for many employees in HR.

The political wind has changed.  Recent highly publicized actions relating to workplace harassment,  and a willingness of society not to tolerate such actions, means that the power of a high-performing employee, assisted by HR, both of which have historically shielded him (and it usually is a “him”) from complaints from other employees, is unlikely to last for much longer.

A side product of the reluctance of victims to accept the unlawful conduct is that more are bringing claims against the perpetrators in the civil courts. Consistent with the evolving societal position, there also seems to be a greater appetite by the CPS to bring charges in the criminal courts too if the conduct warranted it. It does not take much foresight to see that disclosure in either the civil or criminal court, to the extent that it is not covered by litigation privilege, will result in HR having to provide documents to the complainant and the court which detail their actions in the matter. If it is shown that HR favoured the perpetrator over the complainant or did not otherwise treat the complainant reasonably, it is likely that an award to the complainant and/or the punishment visited upon the employer by the court will be increased to reflect HR’s capricious conduct.

So where do the shifting winds leave an HR employee? Leaving aside the moral issue of perpetuating the reprehensible conduct, the reasonableness of their actions will be subject to close scrutiny if the case comes to court. If it fails that scrutiny, in addition to the professional embarrassment suffered by the HR employee, it is also possible that the employer could start disciplinary proceedings against the HR employee for breach of its employment contract, despite the directors’ role in the matter. If those breaches are deemed to be sufficiently serious, the employee could face sanctions up to and including dismissal for gross misconduct.  While there exist legal defences if that were to occur, for obvious reasons it would be better not to have to use those.

The lesson to take away is that an HR employee’s actions are likely to be examined in the event of a claim against the employer and/or perpetrator, and it should ensure that it can justify all its actions. If that means that HR employees no longer use their position to tilt the balance of power in favour of the employer to the detriment of an employee, that is another positive to come out of the #MeToo movement.

Meaby & Co are lawyers experienced in all aspects of employment issues. Should you require advice on any aspect of employment law, including the above, please contact Chris Marshall on 0207 703 5034.

This article is free to view.

To gain access to our complete library, please register, of if you are already a member, login