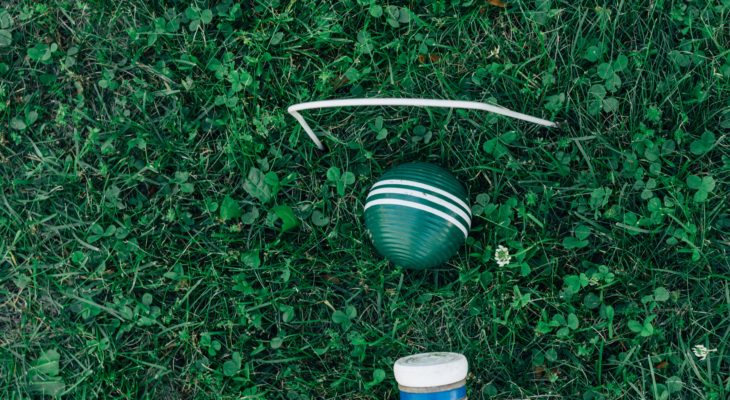 This topical subject has been raised in two well-publicised instances recently. The first related to “Parliamentary Privilege”, which Peter Hain invoked in the House of Lords as a mechanism to  disclose the name of the “captain of industry” who was widely reported to have used an injunction to prevent allegations of sexual and racial misconduct against him being reported in the media. The second relates to the disclosure of the legal advice which the Government received in respect of the Brexit deal, and in circumstances where it wanted to be exempt from full disclosure to parliament and the electorate. The law governing the disclosure of legal advice differs in relation to private practice (i.e. the advice you might receive if you instructed a solicitor to act on your behalf) from that pertaining to constitutional issues such as the issues above, and it is worth recapping the rules which apply to both. Private practice In England and Wales, the legal system requires that all parties involved in actual or proposed litigation are permitted to see the other’s relevant documents, whether favourable or otherwise to that party’s case. This process allows each party to determine the prospects of success in their claim before proceeding to Court. It is intended to avoid “trial by ambush” and so reduce Court time. An exception to this are documents which are protected by “privilege”. Letters and other communications between a client and their solicitor are privileged from disclosure provided that they are written by, or to, the solicitor in his professional capacity and for the purposes of obtaining legal advice for the client. This allows a client to obtain unfettered advice, such as the merits of their case, which they can be certain will not be disclosed to the other party. This is termed “legal advice privilege”. Additionally, communications between (1) a solicitor and a third party (e.g. an expert witness), and (2) those between a client and third party are privileged under other circumstances (“litigation privilege”). The over-arching purpose of privilege is to permit a client to consult a solicitor in confidence, knowing that the contents of the discussion will not be disclosed without their agreement. Note that a client may elect to waive privilege for strategic reasons, but this is out-with the scope of this article. Parliamentary Privilege Parliamentary privilege grants certain legal immunities for Members of both Houses to allow them to perform their duties without interference from outside of the House. Parliamentary privilege includes freedom of speech, and it was under this cloak that Peter Hain chose to name Philip Green as the individual who had taken out the injunction against the Daily Telegraph, preventing publication of the allegations made against him.  It protects a Member, who, in the absence of the parliamentary privilege, would be liable to prosecution for contempt of court. Privilege relating to Brexit deal advice The Government was held in contempt of Parliament for the first time in history earlier this week as a result of it refusing to publish the legal advice in full that it received in relation to its proposed Brexit deal. It would appear that the legal advice provided at the time, that the UK could be indefinitely tied to EU customs union as a result of the Northern Ireland backstop, will be fatal to Prime Minister May’s already-slim chances of getting the deal agreed in parliament, which was the likely reason for the Government’s reluctance to publish the legal advice in full. The Prime Minister justified the withholding of the legal advice on the grounds that the advice is confidential, while other supporters of her position state that it is a "matter of convention" that the advice is not disclosed. Opponents of this position (and the Government’s policy) argued that the public have the full right to know the legal advice and the debate in the Commons should properly be informed by it. One of her own ministers stated that the government had a duty to "level with the public". Although the constitutional position remains a matter of dispute, the Prime Minister’s argument, that a parliamentary debate and vote should be undertaken in the absence of the full available facts to those making the decision (MP’s), has been defeated now. Some believe that this decision to force the Government to make public the legal advice will have ramifications for the future, where future Attorney Generals may be more guarded in the advice that they provide to the Government, knowing that it could be released for public consumption and used for political rather than legal reasons.   Written by Chris Marshall, an employment lawyer at Meaby & Co.  Should you require advice on any aspect of employment law, including the above, please contact him at cmarshall@meaby.co.uk or phone on 0207 703 5034.