Reinstatement/Re-Engagement After a Finding of “Unfair Dismissal”. Time For a Change? 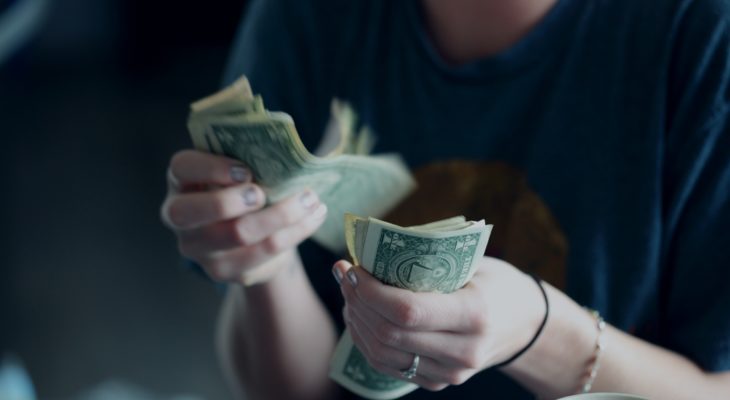 Theoretically, in circumstances in which an employer is found by an Employment Tribunal (“ET”) to have unfairly dismissed an employee, the remedy, in order of priority, are reinstatement, re-engagement, and finally, compensation. “Reinstatement” requires the employer to treat the employee as if they had never been dismissed – in other words the employee gets their previous job back. “Re-engagement” requires the employer to re-engage a claimant in employment that is comparable to the job from which they were dismissed. Compensation is intended to reflect the claimant’s losses, but it is difficult to accurately determine due to the estimated element of any future losses. In the UK, Orders for reinstatement or re-engagement occur in less than 1% of successful unfair dismissal claims. Even if reinstatement or re-engagement is ordered, a Tribunal cannot force an employer to take back an unfairly dismissed employee. An employer can refuse to comply, although this comes at a cost for the employer due to the elevated level of payments it is required to be made to the employee. Sometimes an unfairly dismissed employee will seek reinstatement to their old position, because, by virtue of the nature of the industry or the specialised nature of the job, their external employment prospects may be poor. Accordingly, the employee may be perfectly happy to resume his old job, or an alternative position by way of re-engagement in the same organisation. I represented a claimant in the ET 3 years ago, whose circumstances were precisely as described above. He was a trader in the financial markets, and had been employed by the Respondent for over 12 years before he was dismissed unlawfully. Due to the adverse publicity of both his dismissal and his claim, he could not obtain another similar position in the 2 years between his dismissal and the ET Hearing. Additionally, the longer he remained out of the markets, the less prospect he had of obtaining another position as his value to an employer diminished. At the ET Remedy Hearing, he applied for reinstatement or re-engagement, on the grounds that he had no chance of finding another similar position externally. The Respondent resisted this and the Judge found in its favour. In circumstances in which the employee has been found to have been dismissed unfairly and had no prospect of obtaining another similar job, damages alone, while helpful for practical as well as reputational reasons, are insufficient compensation for an employee who is unable to earn the income they had previously within the same industry sector. In this case, the well-resourced employer had been found to have dismissed the employee unfairly yet was in a position to throw money at the problem, which went away without any further inconvenience to it. The claimant never did find another similar position. This cannot be right. The reason most often given by the employer for not wishing to reinstate or re-engage the employee is that the “trust and confidence” in the employment relationship has irretrievably broken down due to the dismissal or the events leading up to the dismissal. As in the case described above, this reason is usually accepted by the ET. However, if the employee is prepared to try to work through this, surely it is incumbent upon the “guilty” party to try to do the same, given the ET’s finding of their unlawful role in the dismissal? In Europe, the incidence of orders for reinstatement or re-engagement is much greater than in the UK, although precise statistics are not readily available across the EU as a whole. Presumably the European courts determine that it is possible for a dismissed employee to work productively for their former employer. Such orders are not confined to large organisations in which the employee can be re-engaged by a subsidiary company, but also to smaller ones where the existence of personal relations difficulties remain. Damages in tort are awarded generally to place the claimant in the position in which he would have been had the tort not taken place. While the remedies available to the ET seek to replicate this premise, in circumstances described above, they fall woefully short. But for the unfair dismissal, the employee would still be working for the employer. He would like this still to be the case. If this is the preferred remedy for the employee, this should remain a practical option for the ET to order. The employer should not be permitted to reject this and so profit from its own unlawful act.   Written by Chris Marshall, an employment lawyer at Meaby & Co.  Should you require advice on any aspect of employment law, including the above, please contact him at cmarshall@meaby.co.uk or phone on 0207 703 5034.