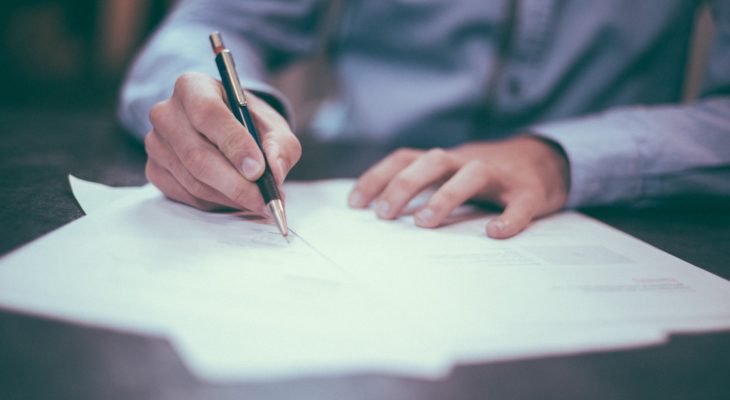 The Without Prejudice (“WP”) rule works to prevent statements, whether in writing or orally and made in a genuine attempt to settle an existing dispute, from being put before a court as evidence against the interest of the party which made them. Effectively, if WP applies, a court can never be told of the existence or content of the WP dialogue.

In an employment context, an employer and employee may wish to enter into a WP dialogue to try to resolve an employment relationship which has soured. The WP mechanism allows the parties to have a frank conversation to facilitate that, without fear that it could be used in future proceedings. Please note that although a WP conversation has some of the properties of the “Protected Conversation” mechanism provided by S111A Employment Rights Act 1996, there are differences in their respective coverage and application.

If a party seeks to rely on the WP rule, it is best practice to use the term before starting a substantive dialogue with the other party. Although invoking it is helpful in showing that the dialogue was so covered, it does not automatically ensure that it applies. There are circumstances in which a court will decide that although the phrase had been used, the nature of the dialogue did not satisfy the requirements that it be deemed to be WP, with the consequence that both its existence and content can be used in court.

A hypothetical example in employment would be the following.

If the employee was disciplined in such circumstances, and as a result, issued Employment Tribunal or High Court proceedings, he could claim that the purported use of the WP rule had been abused and so the contents should be admissible to the Court. After all, the absence of bona fides by the employer in making a statement which it now claims, due to the use of WP, never took place, had materially disadvantaged the employee – he had been disciplined after relying on an assurance by the employer which the employer now denied that it made.  If the court decided that the actions of the employer amounted to “unambiguous impropriety” it has the right to lift the cloak of WP and so allow admission of the contents of the meeting to the court. In such circumstances, it is hard to envisage a situation in which the court could not find that the employee had been unfairly treated.

It should be noted that the “unambiguous impropriety” argument is a high hurdle to successfully overcome, and will only be granted by the courts where the “impropriety” is obvious and manifest. The lifting of the WP veil is not lightly granted. All parties which enter into such a dialogue should be aware of WP limitations and exceptions.

Meaby & Co are lawyers experienced in all employment issues. Should you require advice on the use of the WP or “Protected Conversation” process, or indeed any aspect of employment law, please contact Chris Marshall on 0207 703 5034 or cmarshall@meaby.co.uk

This article is free to view.

To gain access to our complete library, please register, of if you are already a member, login